Led by Bill Canino in North Little Rock, AR, SportairUSA has been serving the ultralight and light sport community since 1990. Along with being an FAA-certified Repair Station, SportairUSA is also the United States distributor for the Savage line of aircraft and the Corsair 103.

You can learn more about SportairUSA, as well as see what aircraft they currently have available for sale, here.

SportairUSA has been a member of LAMA since 2007, and we thank Bill and his team for the support! 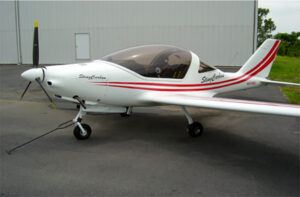