Thank you, Air Command and Skywheels!

In 1979, Air Command was formed, with a first flight in 1984.The company has over 2500 of its gyro kits sold worldwide. Skywheels, now manufactured by Blackhawk Aerospace, came along in 1985, and in a mere 16 years sold over 3000 blade sets. Joe Covelli now owns both companies and is back in production!

You can learn more about both companies, as well as see their catalog, here.

Thanks, Joe, for your continuing support! 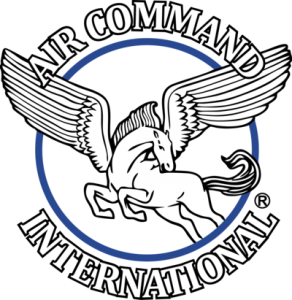 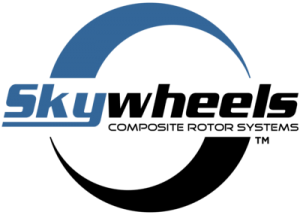